[Editor's note: This post is a continuation from the past! It might not make a whole lot of sense unless you go back and read it first.]

It’s now 2017, almost 15 years since I met (and have since exceeded) my thousand mile goal. A very dear friend of mine recently has had the same urge for going. Like me, he grew up in Chicago, but he never drew a circle with a big radius around it. Instead, he’s had his sights on New York (Chicago’s older, grumpier brother). We’ve known each other for a few years, and I’ve always known about this dream of his, and, with my memory as bad as it is, I must’ve told him this story a dozen times.

He finally made the jump, and is leaving next week. We had a ceremonious last supper, when this story, again, came up. And the next day, he decided to look up the quote. (I have no idea why this never occurred to me. I could say it was too magical and important to me to ruin, but mostly it just never dawned on me that it was more than some World Market doodad the Hyatt installed in all their hotels.)

So, I love that quote you frequently recite: “Man travels the world in search of what he needs and returns home to find it.” So much so, that I looked up the guy who wrote it. And I couldn’t help but notice something…

I panicked when I received his message, worried it was Bruce Springstein. (Really.)

Fortunately, it wasn’t a Bruce quote!

It was from a dude named George Moore, a novelist from the late 19th century, who, according to my friend, looks a bit like me. Then he asked if I was a time traveling novelist. With great enthusiasm, I decided to research the answer to this question, knowing full well that I don’t currently have the ability to travel through time.

I managed to find an old photo of me from around when this quote so changed my course in life. Here’s that photo, as well as George Moore’s portrait on Wikipedia: 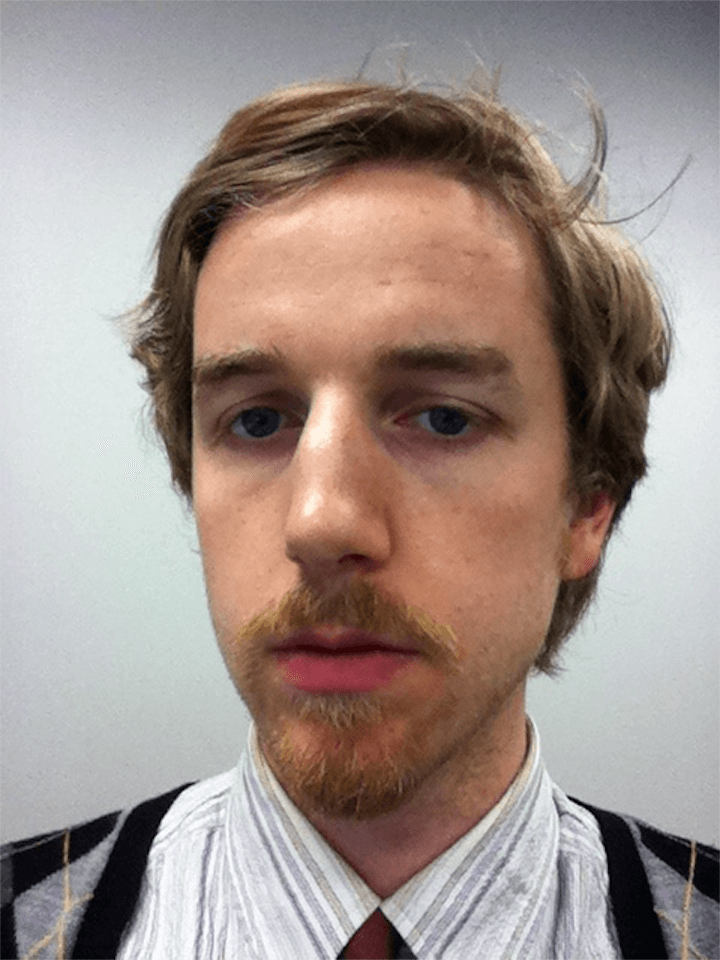 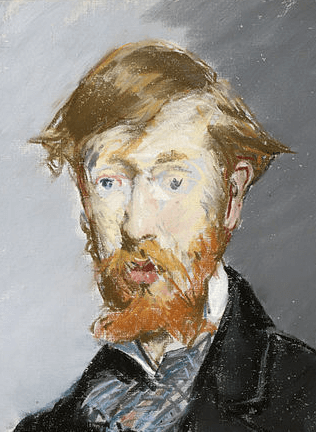 Me and the other me, aka George Moore. Note that the photo of me, on the left, was actually taken around the time I read that quote.

I did a quick informal poll of people who know me pretty well, and on a scale of 1-10, the average response was a high 7 for visual similarlities.

It then dawned on me that for the last five or so years, I’ve been dressing up for Halloween as Matt Smith’s Doctor Who, a Time Lord. (Rarely known fact: I have worn and loved bowties ever since I borrowed one for that first Halloween.)

Let’s take a look at those alongside each other as well: 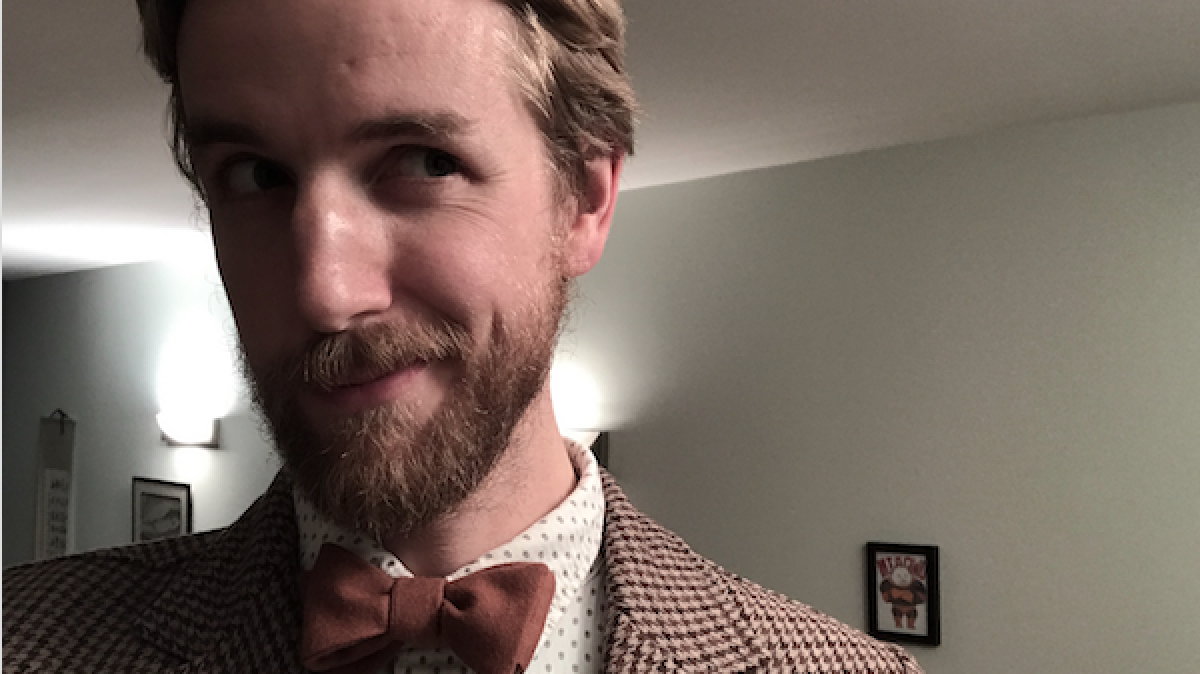 Me and the other me, aka Matt Smith as Doctor Who. Taken on Halloween, 2016.

In conclusion, greetings from the future! I cannot tell you how I did it, but somehow the future-me was able to return to 1879 and 2011!

Further, I used what I learned in 2011 to say something famous in the late 19th century, that managed to influence me in 2011 to go back and say it before!

Even more, I probably knew that what I said in the 19th century would influence my friend in 2017 to tell me about my other selves so I would know to go back to 2011 and read that placard! Amazing.

Now I just need to find where I left the TARDIS…